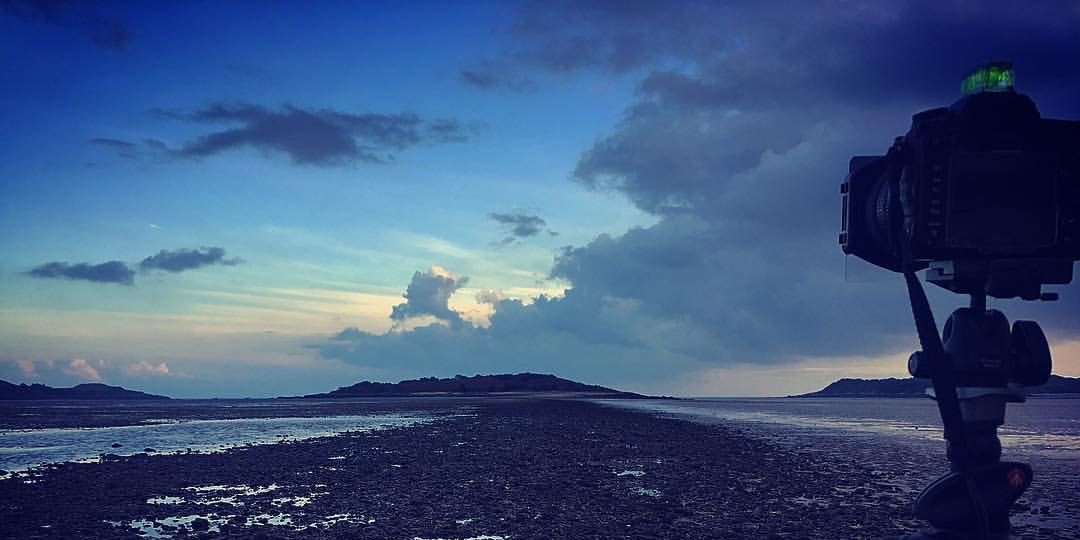 Long meg and Her Daughters

Long Meg and Her Daughters is a Bronze Age stone circle near Penrith in Cumbria (historically in Cumberland}, North West England. One of around 1,300 stone circles in the British Isles and Brittany, it was constructed as a part of a megalithic tradition that lasted from 3,300 to 900 BCE, during the Late Neolithic and Early Bronze Age. The stone circle is the sixth-largest example known from this part of north-western Europe, being slightly smaller than the rings at Stanton Drew in Somerset, the Ring of Brodgar in Orkney and Newgrange in County Meath.

It primarily consists of 59 stones (of which 27 remain upright) set in an oval shape measuring 340 ft (100 m) on its long axis. There may originally have been as many as 70 stones. Long Meg herself is a 12 ft (3.6 m) high monolith of red sandstone 80 ft (25 m) to the southwest of the circle made by her Daughters. Long Meg is marked with examples of megalithic art including a cup and ring mark, a spiral and rings of concentric circles.

This site uses Akismet to reduce spam. Learn how your comment data is processed.