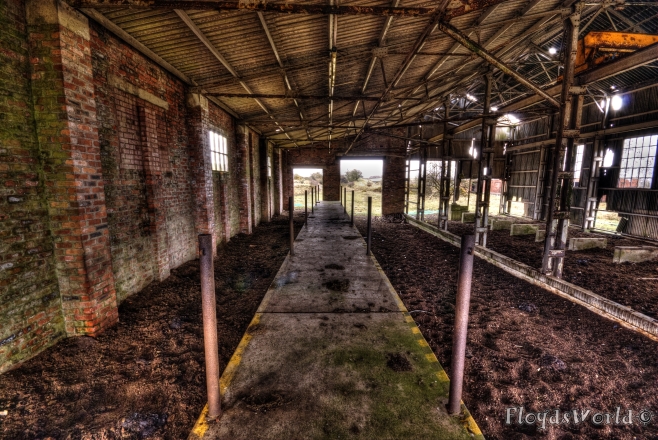 Over the past few weeks there have been several reports of funnel clouds and tornadoes across the UK. So what are tornadoes and how do they form?

Tornadoes form when the weather is ‘unstable’ and showery. They are narrow, spinning columns of air that reach the ground from cumulonimbus (thunderstorm) clouds.  As they develop we often see funnel shaped clouds extending from the base of the cloud and it is only when these funnel clouds touch the ground that we get a tornado. If the funnel cloud touches down at sea we get a waterspout.

It is claimed that the UK gets more tornadoes per square kilometre than the USA, but not more tornadoes in total. On average, around 30 tornadoes are reported each year in the UK, although these are generally much weaker than their American counterparts. However, there have been a number of notable exceptions – such as the 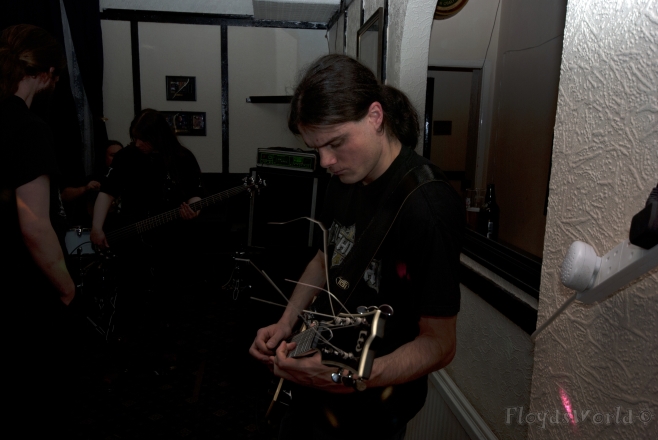 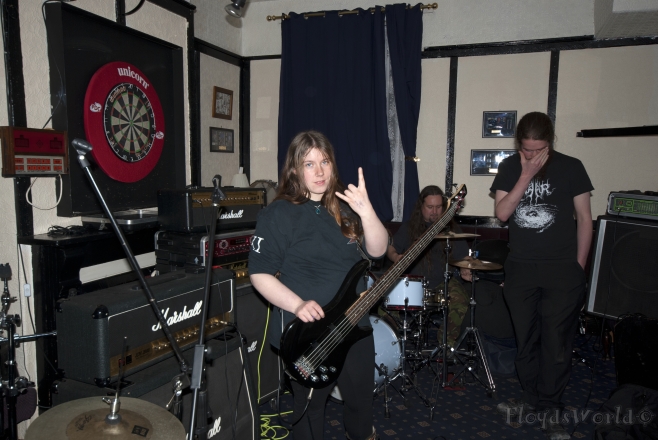 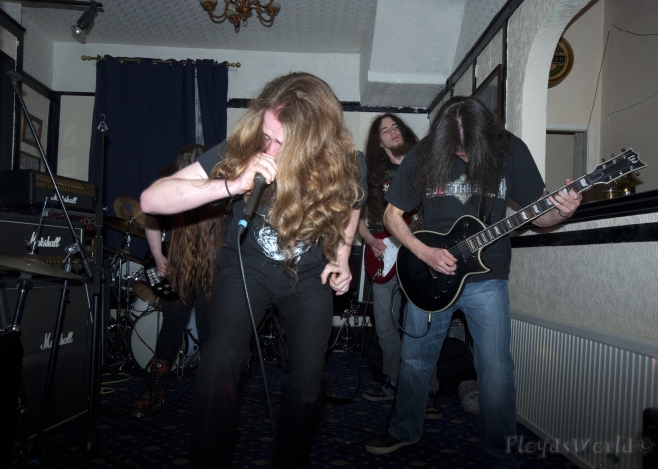 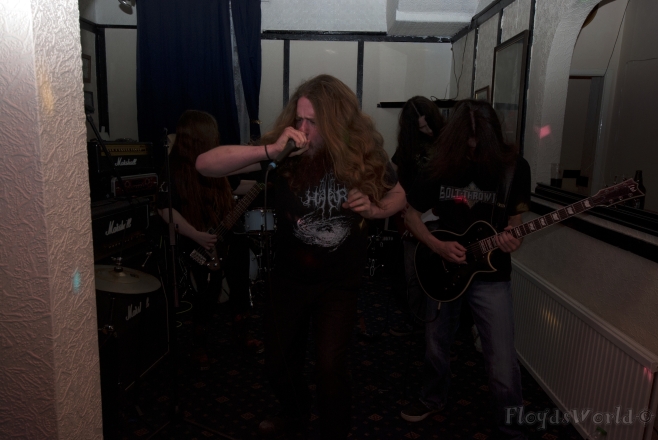 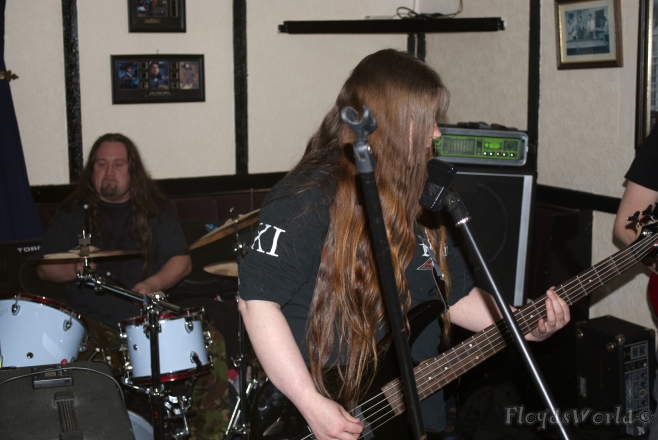 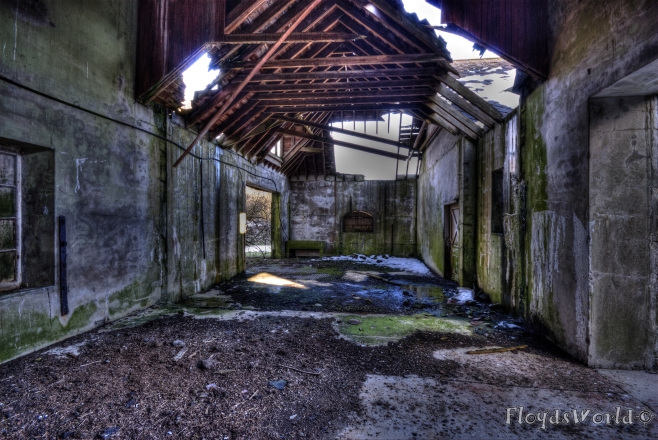 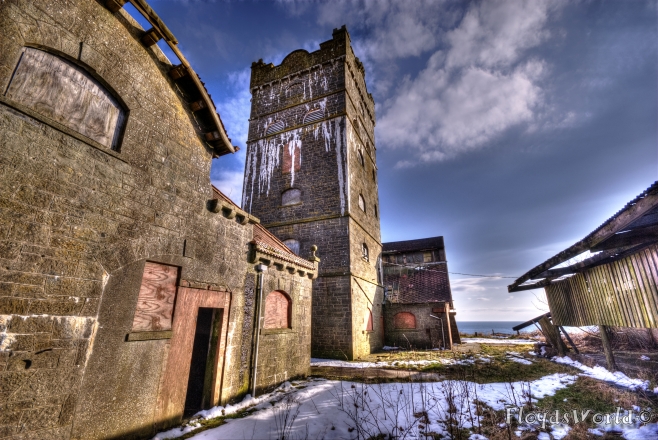 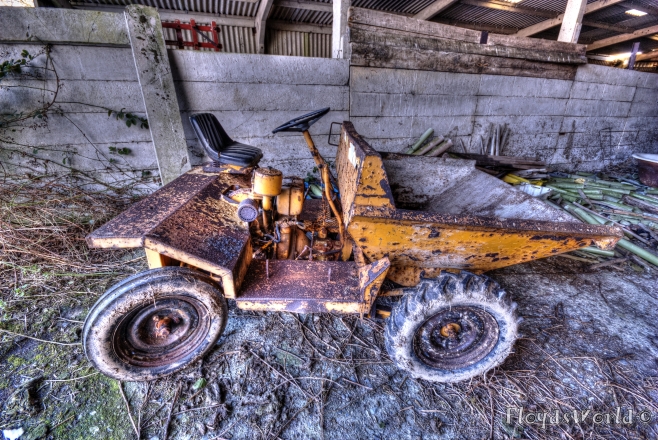 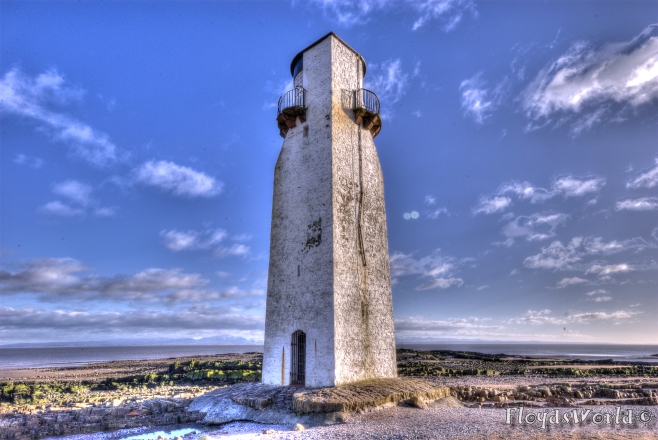 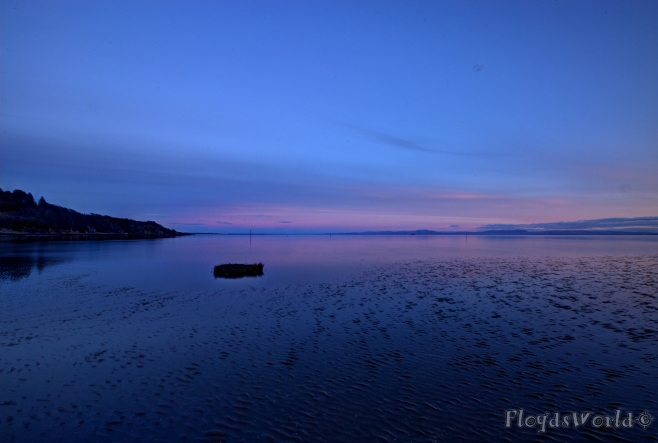 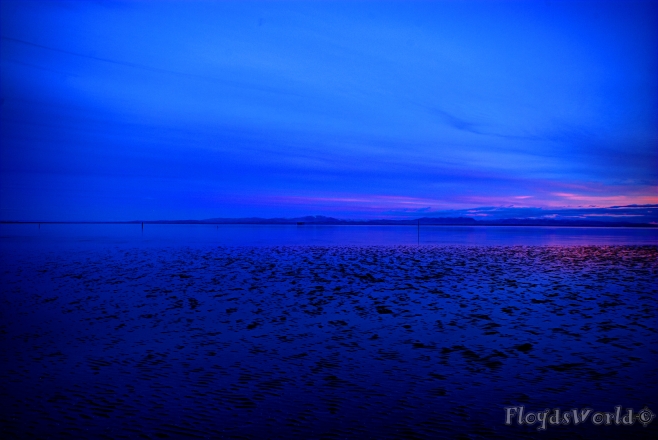 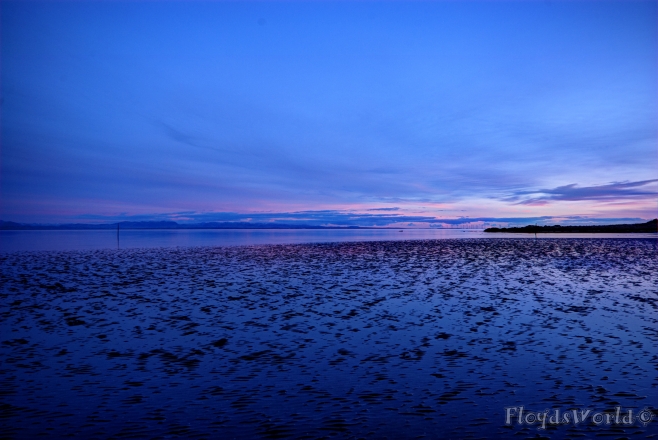 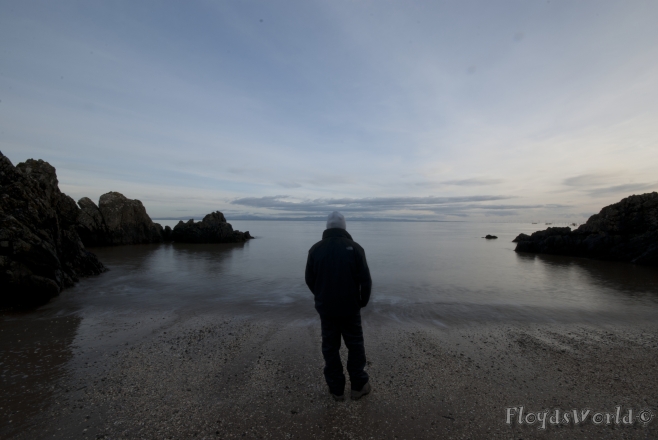 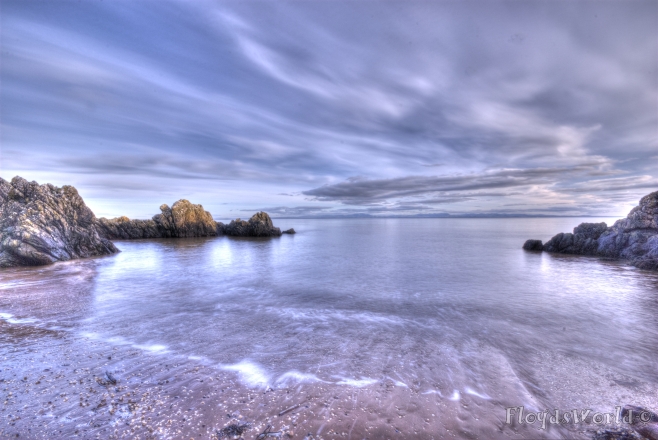